CFD Direct From the Cloud™ (CFDDFC®) — our established platform for running OpenFOAM, ParaView and supporting software in the cloud — is now available on C6i and M6i instances of AWS Elastic Cloud Compute (EC2).  All versions of the CFDDFC product from the AWS Marketplace support C6i and M6i instances, from 9.1 down to 5.3 (corresponding to OpenFOAM versions 9 and below).  Users who launch CFDDFC from the command line interface should update their installation of CFDDFC immediately. 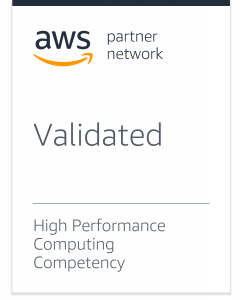